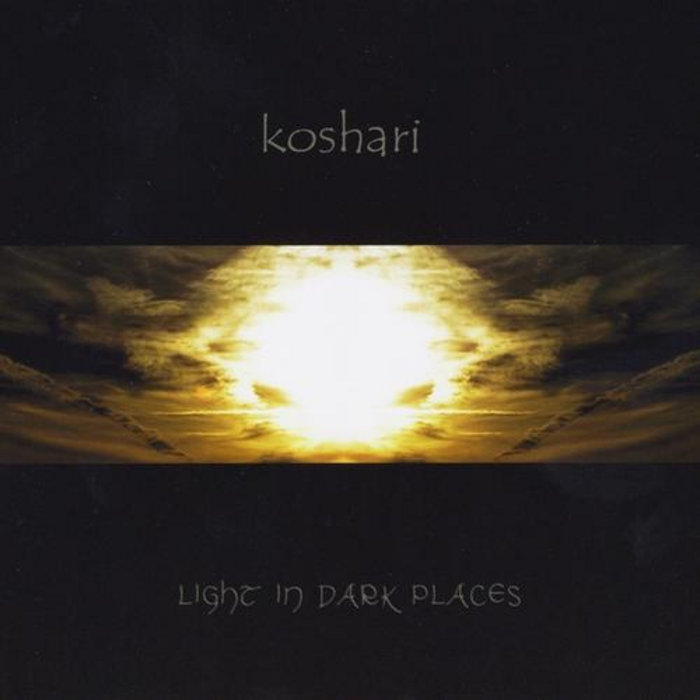 Thank You for Listening

Built around the sparkling voice of Barb Western and the signature guitar playing of Bryan Baxter, Koshari blends the spacey, effects-drenched swirl of bands like My Bloody Valentine or Beach House with a bit of aggression and heaviness. The result is a creative voice at once familiar yet without close analog. ... more

Bandcamp Daily  your guide to the world of Bandcamp